There has been a lot of talk as of late concerning Jared Kushner and his close dealings in the highest levels of the White House Administration. He is known as the main campaign advisor for President Donald Trump during the 2016 Elections and many have speculated that he very well may have ran the majority of it himself. What some others have found very interesting are his ties with high-level tech as well as his connection to the tech industry as a whole. 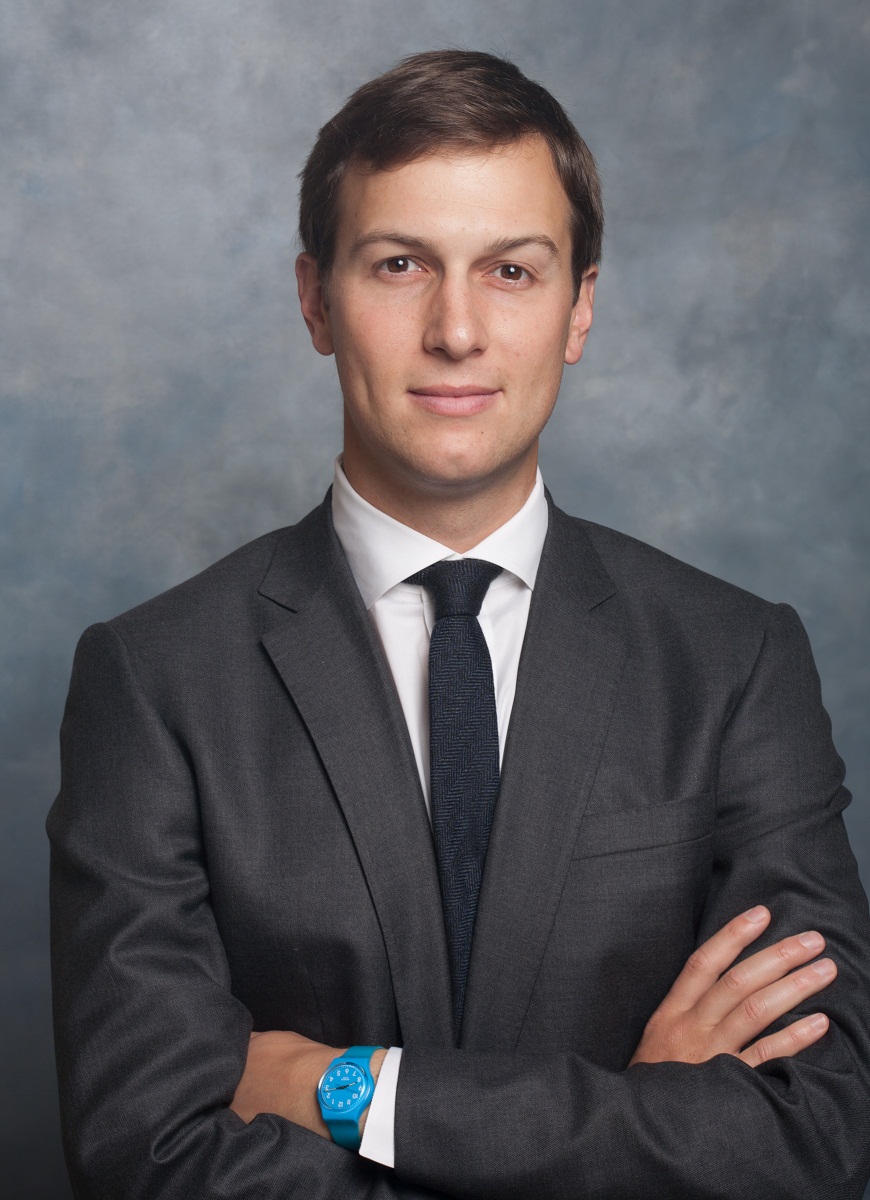 Techcrunch published an article a few months back titled “Trump to create White House
Office for American innovation to be headed by Kushner”. What is known about him? He purchased 666 fifth Ave which sits across from the Rockefeller Center for a staggering 1.8Billion dollars which is 3 times what it sold for in it’s previous purchase.(600million+600million+600million). Currently at the age of thirty-six years old, Jared Kushner has risen to become one of the most powerful figures in American politics today. Kushner (seen above) is currently Senior Advisor to his famous/infamous (you pick) father-in-law, President Donald Trump. He’s been closely involved in the Trump campaign since its inception and now plays a big role in White House politics  which is shrouded in mystery.

Credit for the video goes to the YouTube channel WatchMan Of The Harvest.