One missile error.. no TWO missile errors… On January 13th, Hawaii sent out an alert message that read “BALLISTIC MISSILE THREAT INBOUND TO HAWAII. SEEK IMMEDIATE SHELTER. THIS IS NOT A DRILL.” 15 minutes later Hawaii’s Emergency Management Agency tweeted that there was no incoming missile. It took 40 minutes for officials to rescind that warning through the emergency alert system. Later reports stated that the alert was due to human error. On January 15th, Japan public broadcaster NHK issued an alert that read “North Korea appears to have fired a missile,” , only to retract it a few minutes later. They also issued corrections across multiple platforms and deleted a tweet about the alert. Later reports stated that the alert was due to “a switching error”. 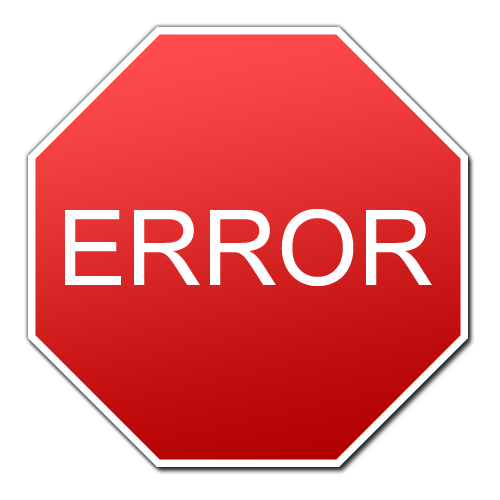 We find it odd that 2 places 2 days apart had very similar errors. Do you think it is more than just a mere coincidence?

YouTuber On Point Preparedness gives reason as to why this could have happened in this video:

What do you think is really going on? As always thank you for reading this article. Please share your thoughts, comments and concerns below. If you liked this article you can check out more on our steemit page @truthbeyondlies