February 26, 2018 the US Department of State announced on their website and their twitter page that they are partnering with the Department of Defense. Both parties signed a Memorandum of Agreement to transfer $40 million from the Department of Defense to the Department of State’s Global Engagement Center (GEC) in Fiscal Year 2018 for initiatives to counter propaganda and disinformation from foreign nations. The GEC was created in spring 2016 to replace the Strategic Counterterrorism Communications (CSCC)… The same year that President Obama signed a defense bill which authorized such funding. Last year Secretary of State Rex Tillerson requested that this $40 million be transferred, with an overall allocation of up to $60 million from the DEFENSE budget. Now here is where things start to take a turn. The GEC already had almost $20 million to fight the said propaganda. With a little more digging we found out the GEC has expanded its fight and that the $40 million will also be used to fight state sponsored propaganda… basically what the main stream media calls fakes news…. you got it…. Truthers. We know, you think we are stretching here right? If you take into account that several times in 2017 Facebook was reported to be “cracking down on fake news”. Back in April there was an article on CNN that Facebook targeted 30,000 accounts from France as being fake or fake news providers. Then in November USA Today had an article about how Facebook plans to handle the phony news situation. ALSO look at YouTube. YouTube has been slowly censoring truther channels for a long time now, but it has grown so much worse in 2017. ANY channel reporting on the recent Florida school shooting claiming anything other than some kids got shot are being censored. Channels are having videos removed, as well as being shut down altogether. YouTubers are calling this “the online purge”. Got to admit… we like the name, but what is going on is just wrong. 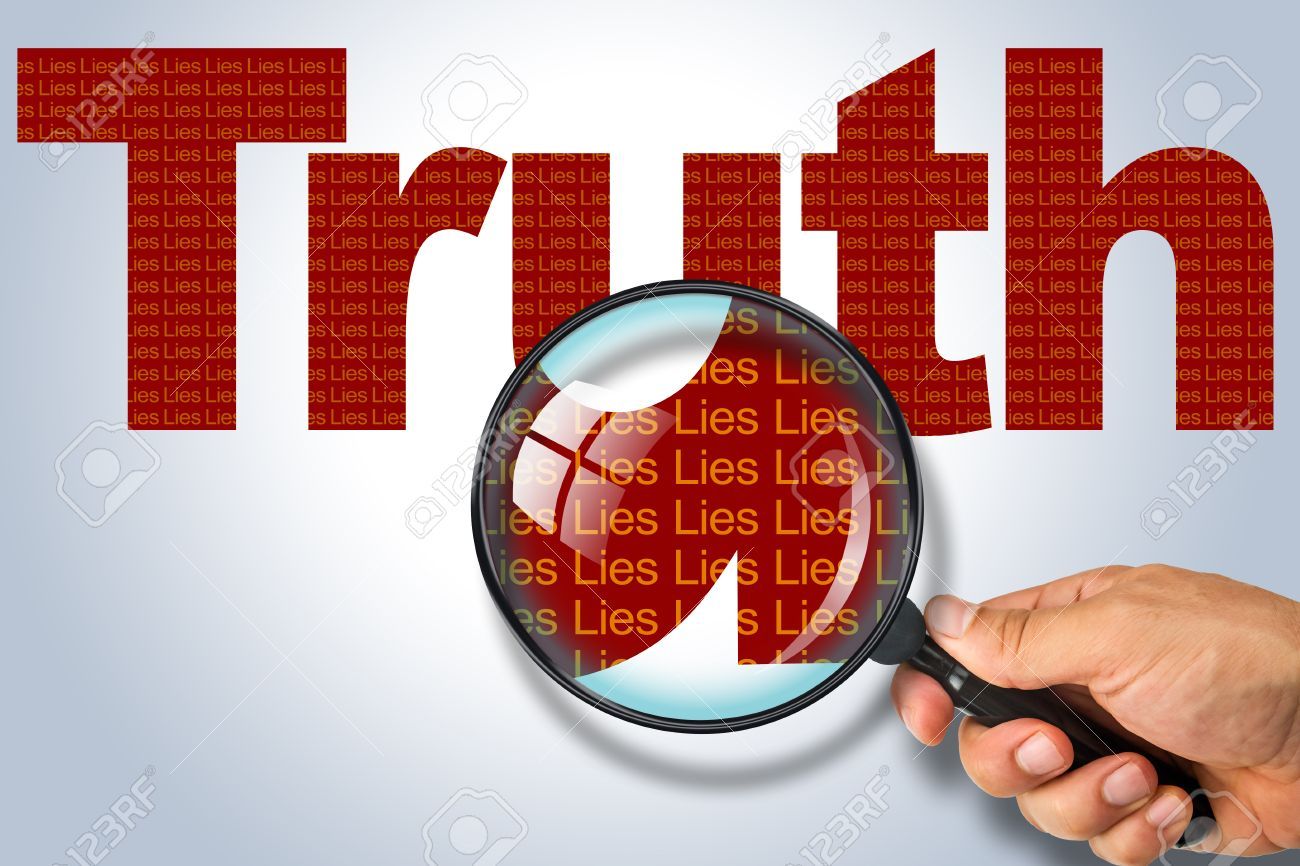 What this means is that as American’s our first Amendment right is once again under heavy attack. The First Amendment of the United States Constitution declares, “Congress shall make no law respecting an establishment of religion, or prohibiting the free exercise thereof; or abridging the freedom of speech, or of the press; or the right of the people peaceably to assemble, and to petition the Government for a redress of grievances.” For our international readers, this affects you too. Many countries are censoring (some may even be killing) people that are spreading the truth… By taking over the internet and not allowing truthers to get the message out, it will make it easier for them to push whatever they are pushing at that moment. Truthers are targets to any and all government because we expose the lies and sometimes even derail their plan. What do you think we can do about this censorship? We truly would love to hear your thoughts, comments and/or concerns about this below. As always, Thank You for reading this article and if you would like to see more of our work visit our steemit page @truthbeyondlies