Yesterday we posted the article titled Why are all the beaches drying up?. In that article we mentioned that Cape Town in South Africa would be shutting off their tap water in April of this year (2018). They have tired to put restrictions on just how much water a person may have and warn the people that in April the city would run out of water, even with these restrictions. Upon digging a litter deeper, they are not the only city that is faced with this crisis. While it is looking like Cape Town might be the 1st city to run out of water there are 11 more cities that should be concerned about their water. Here is a breakdown of what cities this crisis is more likely to affect (this list is in no certain order). 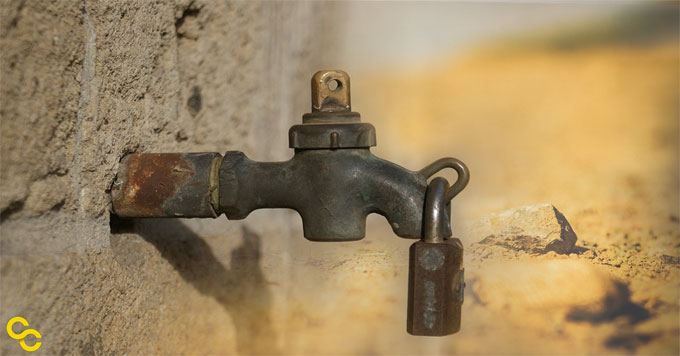 What do you think about the water shortage? While most can be contributed to the lack of rain, keep in mind that “they” have come out and openly admitted to weather manipulation but that is a story for another day.… So why are cities on the brink of not having water? We truly would love to hear your thoughts, comments and/or concerns about this below. As always, Thank You for reading this article and if you would like to see more of our work visit our steemit page @truthbeyondlies