Could China and Russia actually be trying to form a true alliance? This may come as news to some, but this is not the first time in history in which they joined forces. Back on February 14th, 1950 the people’s Republic of China (nowadays it is just called China) and the Soviet Union (now just called Russia) signed Sino-Soviet Treaty of Friendship, Alliance and Mutual Assistance that officially expired February 16, 1979. Although the said partnership at the time was focused moreso around their dealings between each other, this time around it seems as if they have only one center focus…. The United States of America. Newly appointed Chinese Defense Minister Wei Feng has made an appearance in Russia to attend the seventh Moscow International Security Conference. Wei let the conference attendees know that he was there first and foremost to demonstrate to America that China is supporting Russia in their common struggle against the US dominated liberal international world order. Also to support the Russian side in organizing the Moscow International Security Conference, China has come to show Americans the close ties between the Armed Forces of China and Russia, especially in this situation. “We’ve Come to Support You’ Against U.S.”,” Wei said top Russia. “The Chinese side is ready to express with the Russian side our common concerns and common position on important international problems at international venues as well.” 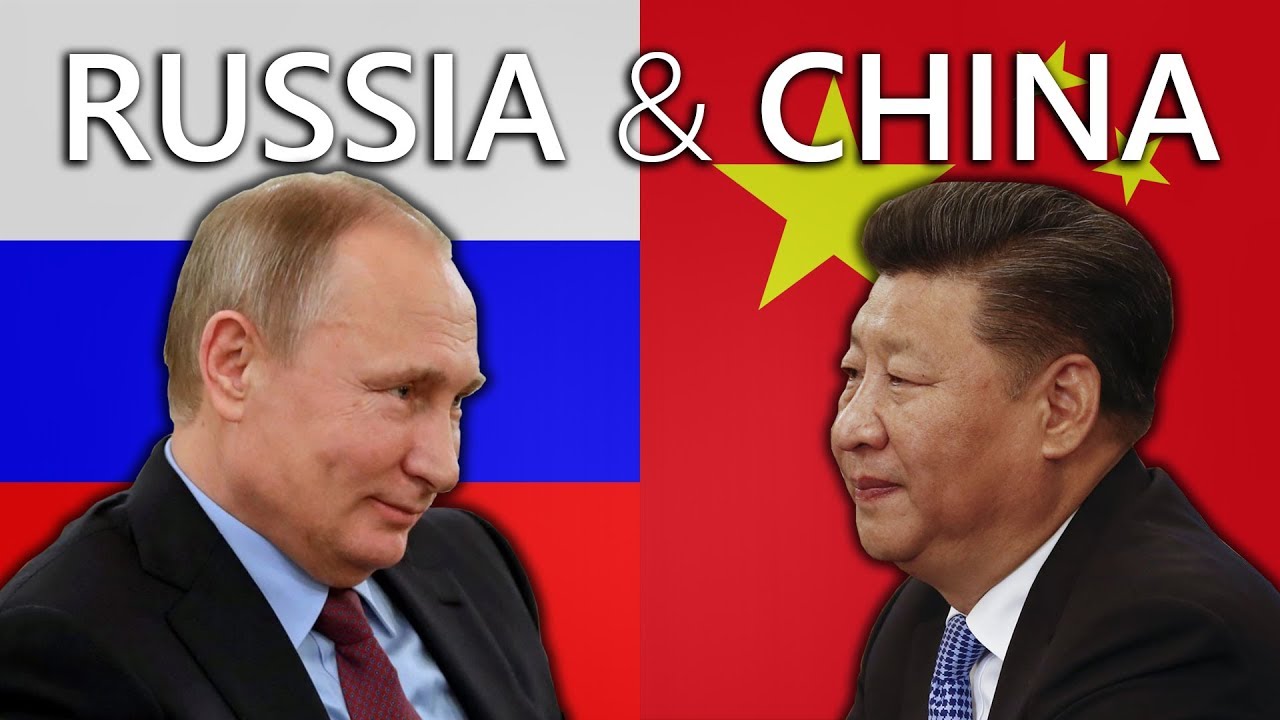 In recent months, U.S President Donald Trump has imposed a series of trade tariffs on Beijing while at the same time enacted several sanctions against Moscow. To counter, the two powers seem to have formed a strategic partnership to hold balance against the U.S-led liberal hegemony. America has been become stricter recently in accords to dealing out tariffs and sanctions. Russia and China are not the only countries that have seen and felt these changes firsthand however…. Take a look a Venezuela. President Trump stopped all Americans from buying into the Petro. This is really nothing new as America has always impose sanctions and issue tariffs, but never to this extent. This may just very lead all the way back to the election of Donald Trump. First you have allegations that Russia interfered with this election (just allegations, no proof). Then you have the platform that President Trump was elected on. By that we mean that during his campaign he stated on record that he would bring outsourced jobs back to the US and make it more expensive to purchase non american made items. Sounds awesome for our economy right? Unless you want a new Toshiba TV, or laptop, or Playstation or… well you get it ^ ^ And don’t get us wrong…. Bringing Jobs back to America is a good thing but make sure that you always read the fine print! It just starts with the auto-industry…) We thought it might help to also mention that Russia has placed several sanctions (and China placed several tariffs) on the US. So it is almost like a “If you do this, we will do that” situation. So what are your thoughts about these two power houses joining forces? Do you feel like possibly America needs to be stopped? Does this fall under “There will be war and rumors of war”? How do you think this situation would effect you and/or your country? Could this be the start of a One World Order (aka New World Order)? We truly would love to hear your thoughts, comments and/or concerns about this below. As always, Thank You for reading this article and if you would like to see more of our work, please visit our steemit page @truthbeyondlies