The 2014-2016 Ebola outbreak in West Africa (Guinea, Liberia and Sierra Leone) was first reported in March 2014. It rapidly became the deadliest occurrence of the disease since its discovery in 1976, with more than 11,300 dead. There are five species of Ebola, four which have caused the disease in humans: Zaire, Sudan, Tai Forest, and Bundibugyo. The fifth, Reston, was discovered in Virginia and has infected only monkeys. The virus is a hemorrhagic fever and you would have to come in direct contact with bodily fluids – such as blood, vomit or urine – of someone that is already sick and showing symptoms (flu like symptoms such as fatigue, fever and vomiting) in order to “catch” it. People get the sweats, along with body aches and pains. Then the vomiting and uncontrollable diarrhea set in. Infected people more often than not experience dehydration. The more common symptoms appear anywhere from two to twenty-one days after being exposed to the virus. It has been reported that some people go into shock and may even begin to bleed. In cases that are fatal, death tends to happen anywhere from a few days to a couple of weeks after getting sick. Survivors are said to return to “normal” after months of recovery which can include periods of hair loss, hearing loss and other sensory changes, weakness, extreme fatigue, headaches, and eye and liver inflammation.

Ebola’s timeline and what we should know.

Until May 8th the most recent outbreak was a year ago in May 2017. It killed four of the eight people infected and was declared “over” July 2017. You might be asking yourself why did they say until May 8th? On May 8th the World Health Organization (WHO) published this article saying that there are two confirmed cases of Ebola. The Government of the Democratic Republic of the Congo declared a new outbreak in Bikoro in Equateur Province, when the Ministry of Health of Democratic of the Congo (DCR) informed Who that two out of five samples collected from five patients tested positive for Ebola at the Institut National de Recherche Biomédicale (INRB) in Kinshasa. It is important to not that more specimens are being collected for testing so there maybe more cases of Ebola to come. This is the DCR’s ninth outbreak of Ebola since the discovery of the virus in the country in 1976. In the past 5 weeks (April 4th) there have been twenty-one suspected viral hemorrhagic fevers, including seventeen deaths. # The United States and Eblos

The article was released around the same time that President Trump wanted to rescind the remaining $252 million from the 2015 Ebola outbreak fund as a part of his plan to cut down on excessive spending. Ron Klain, who severed as Ebola czar under President Obama during the last major crisis, described the request as a serious mistake and went on record say:

“It means that when we have a serious problem in the future—it’s just a question of when—we will have to wait for Congress to act,”

Statements like the one that Mr. Klain has made makes us go: 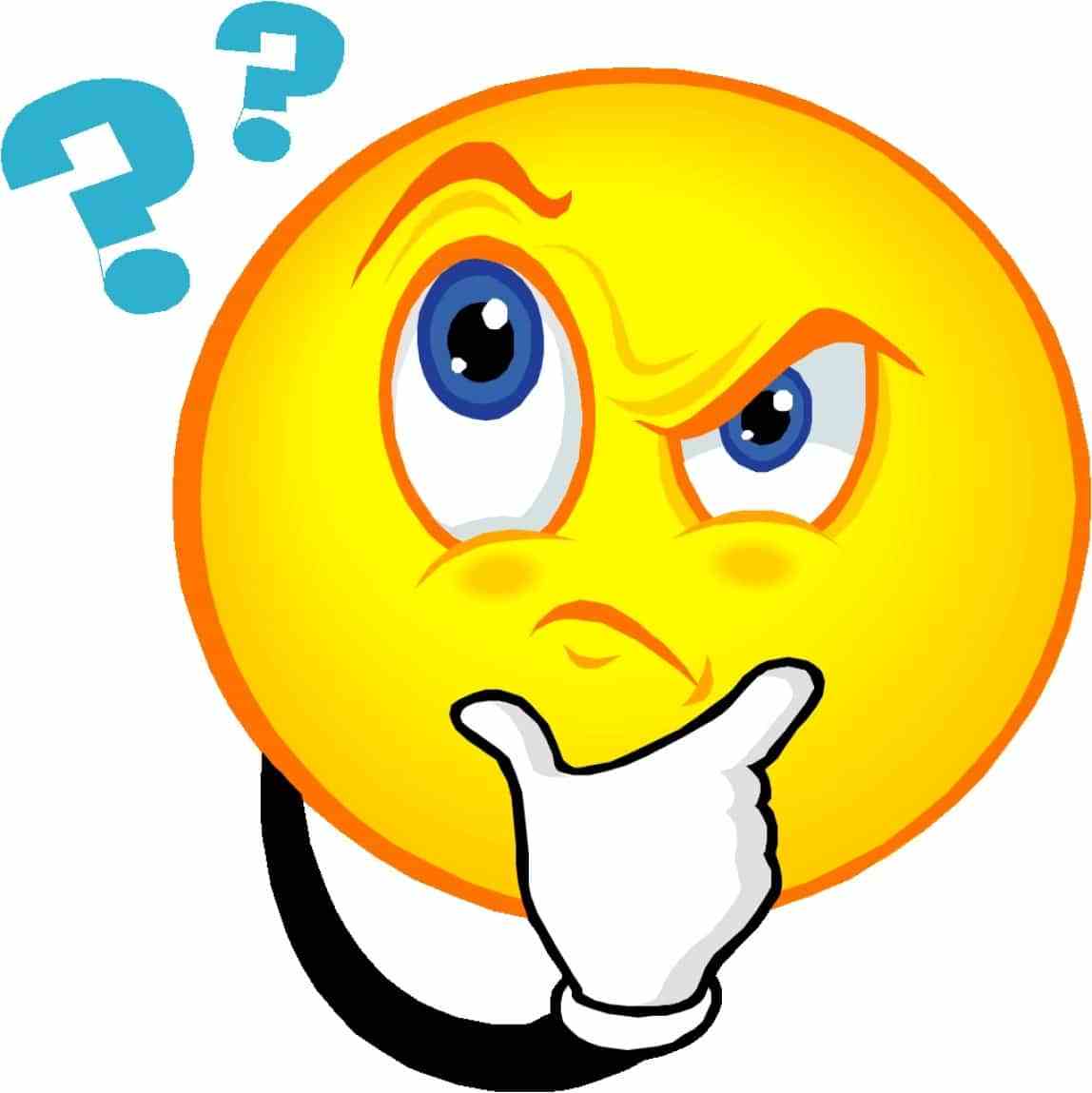 Could this be the reason Ebola is attention again?

While there is no specific treatment for Ebola, there was a vaccine that was used to “treat” it during the 2014-2016 epidemic. Reports claim that the vaccine is highly effective even though it is still experimental and has not been licensed. The vaccine was tested in a trial involving nearly 12,000 people in Guinea and Sierra Leone during 2014 – 2016. Among the 5,837 people who received the vaccine, no Ebola cases were recorded. By comparison, there were 23 Ebola cases in the control group that had not gotten the vaccine which was discovered by the Public Health Agency of Canada and is now under development by the drug company Merck. Peter Salama, WHO’s Deputy Director-General of Emergency Preparedness and Response, said he spoke to Cong’s Health Minister Oly Ilunga on May 10th and hoped to get approval within days to use a vaccine.

Keep in mind how many times the public was reminded of this!

Now it is your turn.

Are we possibly seeing another vaccination agenda? We would really like to hear your thoughts, comments and/or concerns about this matter below. As always thank you for taking your time to read our article. If you would like to view more of our work you can visit our steemit page @truthbeyondlies