Did you know that the United States Government can use your cell phone to spy on you? We know most people have heard something about it but did you also know that your local law enforcement may be able to get your location without probable cause and no warrant? This is a clear violation to the 4th amendment of the Bill of Rights which states:

” The right of the people to be secure in their persons, houses, papers, and effects, against unreasonable searches and seizures, shall not be violated, and no Warrants shall issue, but upon probable cause, supported by Oath or affirmation, and particularly describing the place to be searched, and the persons or things to be seized.”

It has been reported that a company called Securus Technologies which is primarily known for its prison phone services offers an “extra bonus package”. It offers a geolocation tracking service (virtually unfiltered access to nationwide location tracking to be a little clearer). They obtain location information though data from cellphone providers the same way marketers do and actually advertise the technology as a tool to track murder suspects, missing people and those “at-large”. The system does not check to make sure that a warrant or other legal documentation has been acquired but instead makes the user check a box saying that their tracking is legal as shown in this screenshot: 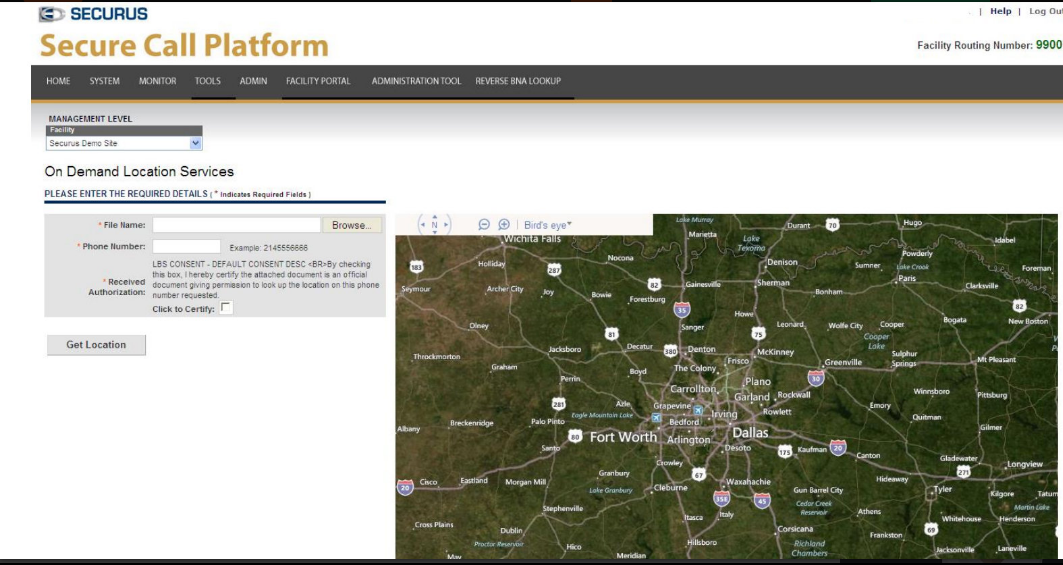 This service can find the whereabouts of almost any cellphone in the country within seconds. A spokesperson for the company has went on record saying:

” Securus is neither a judge nor a district attorney, and the responsibility of ensuring the legal adequacy of supporting documentation lies with our law enforcement customers and their counsel. Securus offers services only to law enforcement and corrections facilities, and not all officials at a given location have access to the system.”

In Mississippi county, Missouri a Grand Jury has alleged that former Missouri sheriff’s deputy Cory Hutcheson used this service at least 11 times WITHOUT legal authority between 2014 and 2017. His alleged targets included a judge and member of the State Highway Patrol. Mr. Hutcheson who was dismissed from his position last year for a separate, unrelated matter is facing 11 counts of alleged forgery against his targets but has pleaded not guilty at the time of this article. You can view the court document here 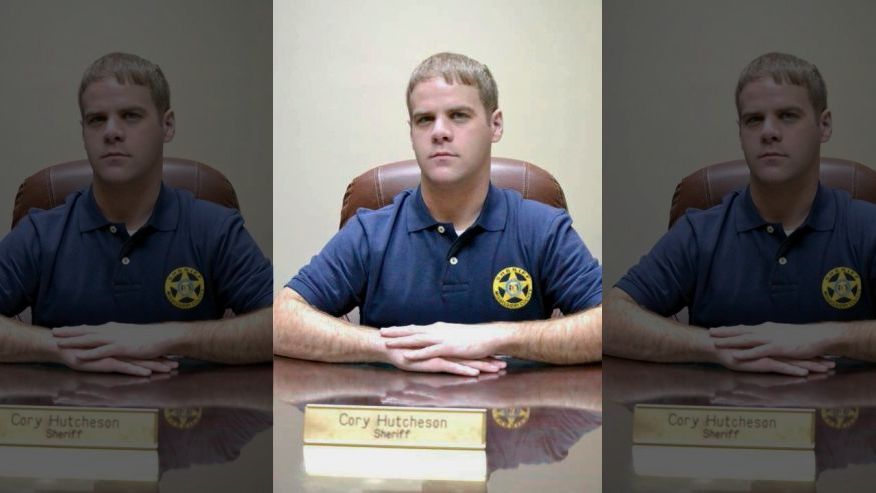 Senator Ron Wyden (Democrat of Oregon) took action when learning about this matter. He sent a letter to the Federal Communication Commission (FCC) requesting that they investigate abusive and potentially unlawful practices of wireless carries. In the letter Senator Wyden explained in detail what Securus Technologies has done and compared what the company requires for documentation to “the legal equivalent of a pinky promise”. Senator Wyden did not stop there, he also sent letters major cell phone providers such as AT&T, insisting that they take proactive steps to prevent the unrestricted disclosure and potential abuse of private customers data, including real-time location information. The letter also stated:

” Phone companies have a legal responsibility under the Telecommunications Act to protect consumer data, including call location, and can provide it in response to a legal order or sell it for use with customer consent” In some states, a warrant is required for any sort of cellphone tracking. In other states, it is needed only if an investigator wants the data in real time. And in others no warrant is needed at all. Phone companies have a legal responsibility under the Telecommunications Act to protect consumer data, including call location, and can provide it in response to a legal order or sell it for use with customer consent. Here is a map that show what each state requires 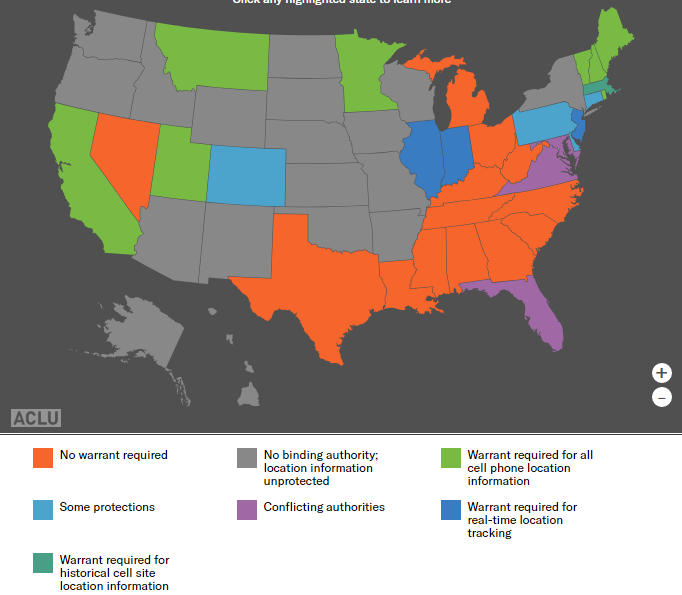 We really would like to hear your thoughts, comments and/or concerns about this matter below. As always thank you for taking your time to read our article. If you like to view more of our work, please visit our steemit page @truthbeyondlies